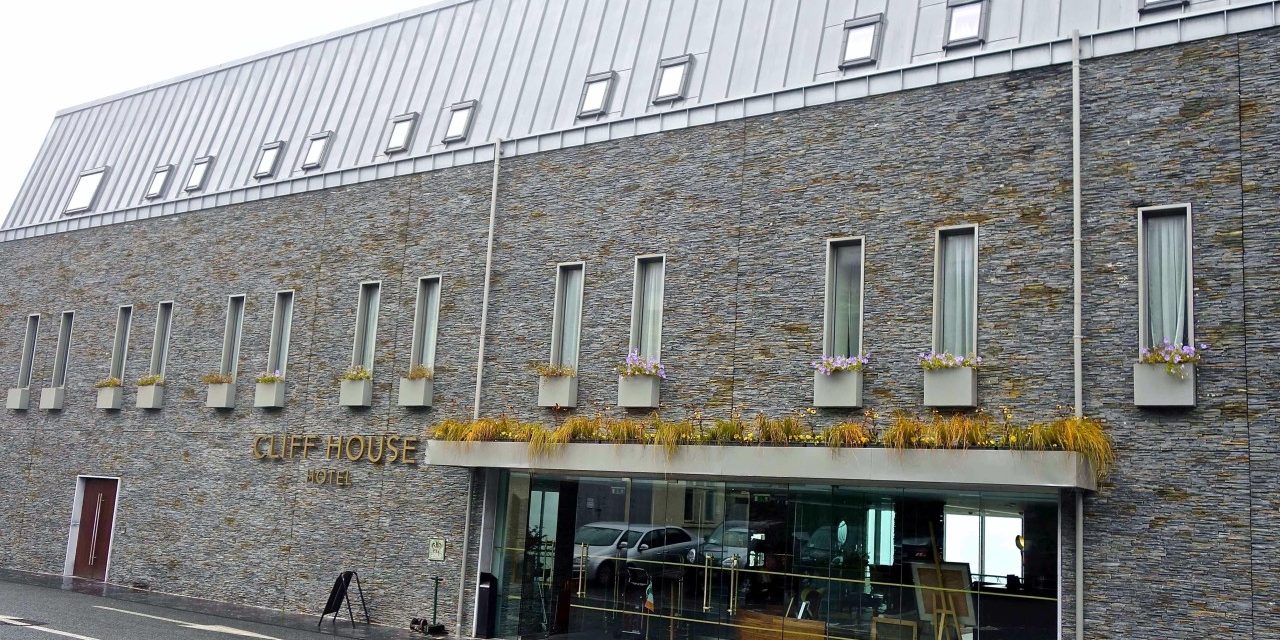 The five-star Cliff House Hotel located, as its name belies, on the side of a cliff facing Ardmore bay. Ardmore a small fishing village situated in Ardmore Bay about a 4-hour drive south of Dublin. It’s quaint and very pretty. The town itself has a number of pubs and restaurants and there is a famous cliff walk with an early Christian settlement “St Declan’s” old monastic ruins pre-dating St Patrick’s arrival in Ireland.

A look at the property: 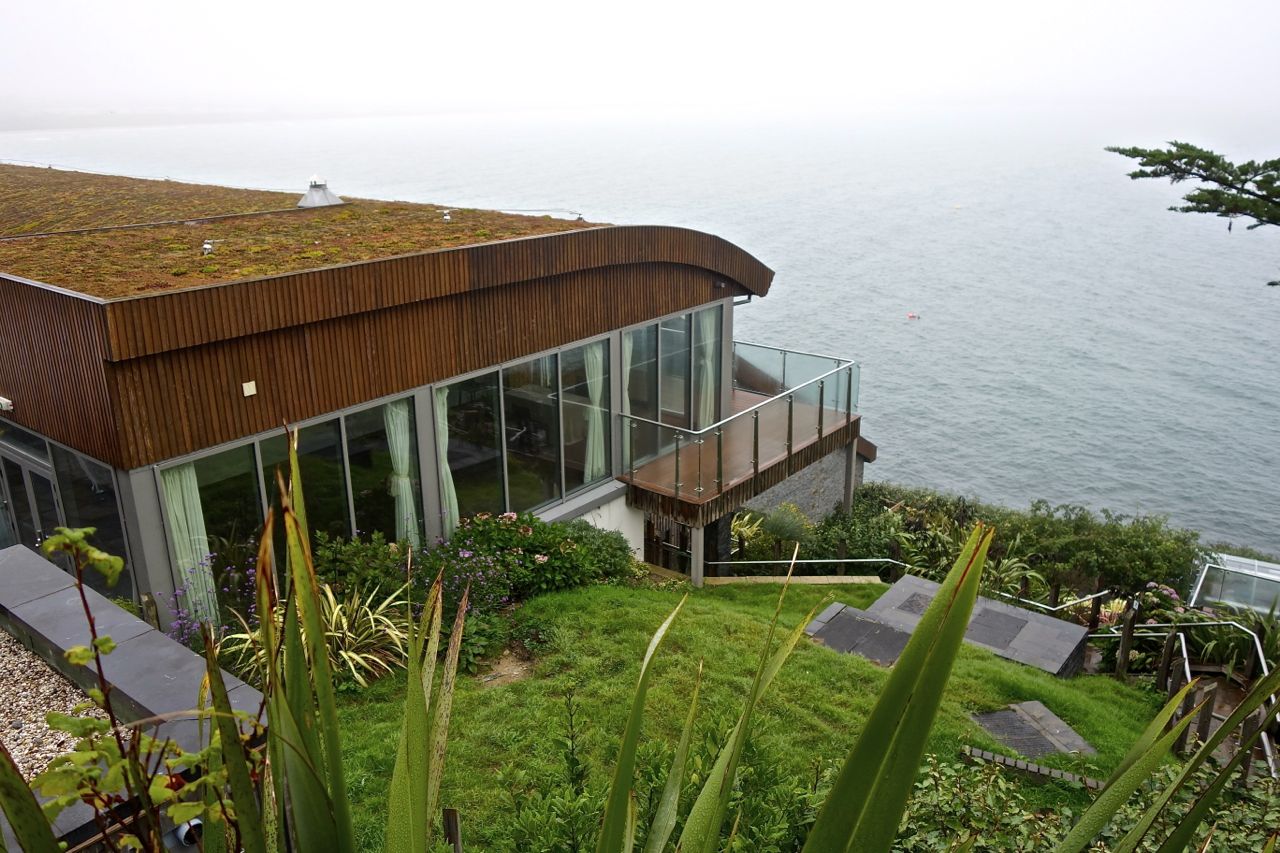 The Rooftop is covered with sedum moss.

View of the Ardmore Village 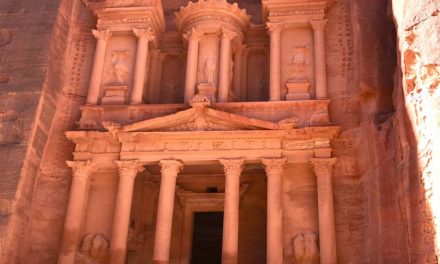 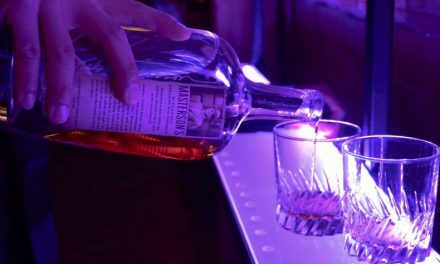 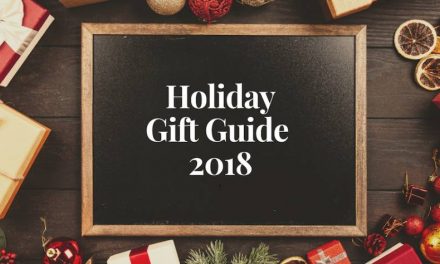 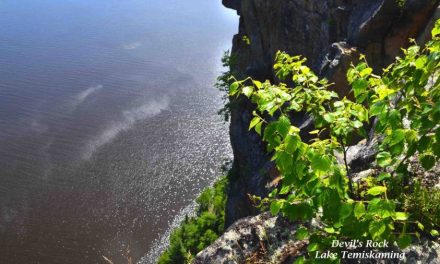