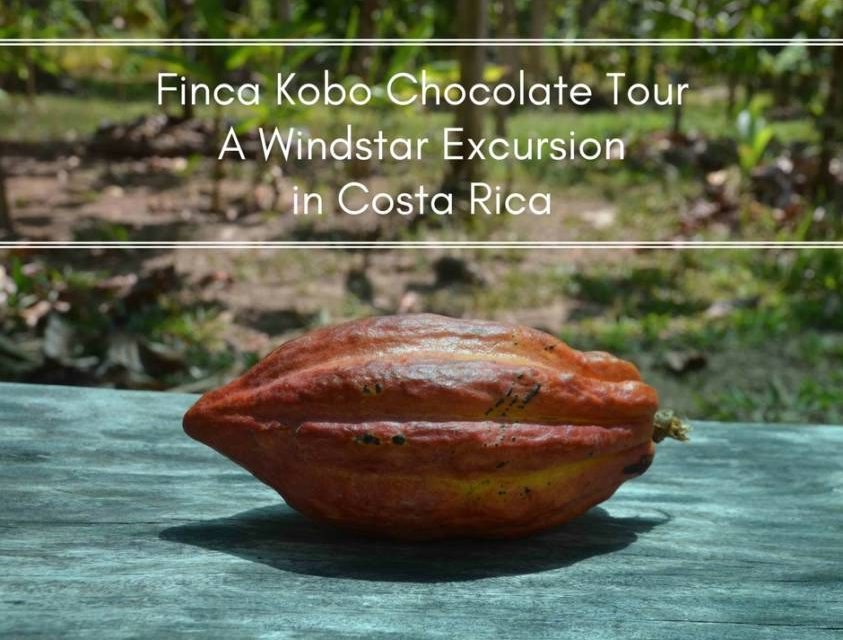 When we grab some chocolate to snack on, the intricate process of this delicious treat goes unnoticed. The perfection and preciseness that goes into the creation of chocolate is a story everyone should hear. It makes nibbling on this traditional worldly treat that much more satisfying, recognizing the hard work put into every bite. Located in beautiful Costa Rica, we left the Windstar Cruise and boarded a minivan for the 25-minute drive to Finca Kobo for a chocolate tour.

The owner, Alex Retana Mena, greeted our group and his eyes lit up with genuine enthusiasm while he spoke with true passion about his sustainable farm. He founded this farm back in 2002, as he led us on this tour exploring the biodiversity of this beautiful eco-friendly farm. Cool facts were pouring out of him, one was that he’s able to produce small quantities of 100% organic chocolate which is his main economic crop.

As the tour continued, he pointed out the usefulness of many plants. He explained the medicinal and practicality of the native plants, filling us with useful facts. about greenery, and it’s powerful magic for chocolate and the world.

Alex informed us about the country’s who consume the most chocolate, a topic he knew of plenty. Switzerland, of course, is the number one chocolate eating country. Not surprising since it is their biggest export – but it also is one of their biggest indulgences too.

He continued speaking about cocoa and the importance and the history of these little beans. Alex showed us the process of creating his chocolate for export while discussing the disease that once devastated the cocoa business. The disease Monilia Fungus appeared in the 1970s, devastating farmers all over the world. Scientists started cloning healthy beans, giving farmers the chance to invest their money and harvest the beans once again. The loss of cocoa all over the world is still felt, and the shortage is still an issue.

Alex opened up a cocoa pod with his machete, and we discovered a mass of cocoa beans held together by a purple, white sticky substance. The actual seed cannot be eaten in this form, but he showed us how to pop them in our mouths and suck off the mushy part. They were sweet with a slight acidic kick, resembling lychee fruits. It’s one of the favorite foods of the Capuchin Monkeys in the forest.

First, the pods are picked and cut open placed into large wooden boxes where they are left to ferment, for at least five days. By the fifth day, a type of chocolate alcohol has been created, and the mixture smells positively rancid.

The beans are then drained, roasted, peeled, and ground to yield a silky powder. This powder is then pressed into bars of pure cocoa, which can be used to make syrups, candies, and anything else edible.

The cocoa blocks are composed of 50% unsaturated fat in the form of cocoa butter. Cacao is the plant and pod; cocoa spelled slightly differently, indicates the dried and fermented seeds from this plant.

Chocolate from bean to final product

All of this talk of food was getting our stomachs growling. After about two hours, we had made a loop around the property and were back where we had started. Waiting for us on a long table was a mouthwatering feast of fruit, homemade banana bread, chocolate syrup, and best of all: rich chocolate cake.

We sampled ripe bananas, white pineapple and juicy watermelon picked right off the very farm. The kindness of the owner Alex and the employees was greatly appreciated. I didn’t know much about the chocolate and cocoa business prior to this visit.  Overall, we left impressed by the depth of the tour and a true source of chocolate.   This tour was just one of the many informative tours offered by Windstar Cruises.

Note: This is a sponsored post by Tripcentral.ca, but all opinions expressed in this article are my own. 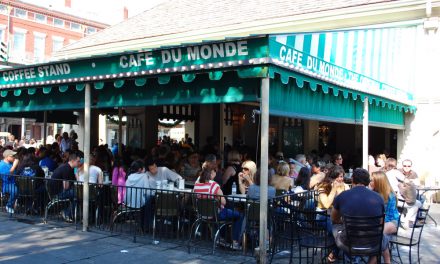 Eating Your way Through Nola 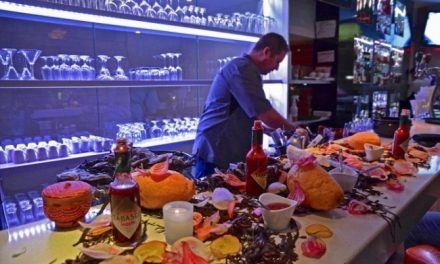 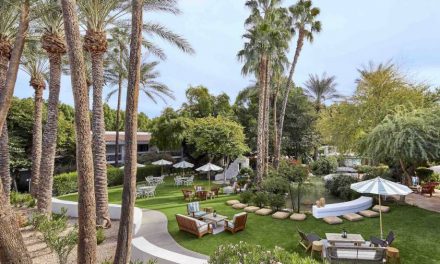 The Scott Resort and Spa – A Chill Getaway in Scottsdale 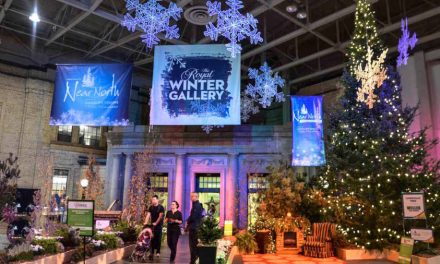 Top 5 Things to do at The Royal Agricultural Winter Fair