Israel in Photos – Jerusalem to Masada 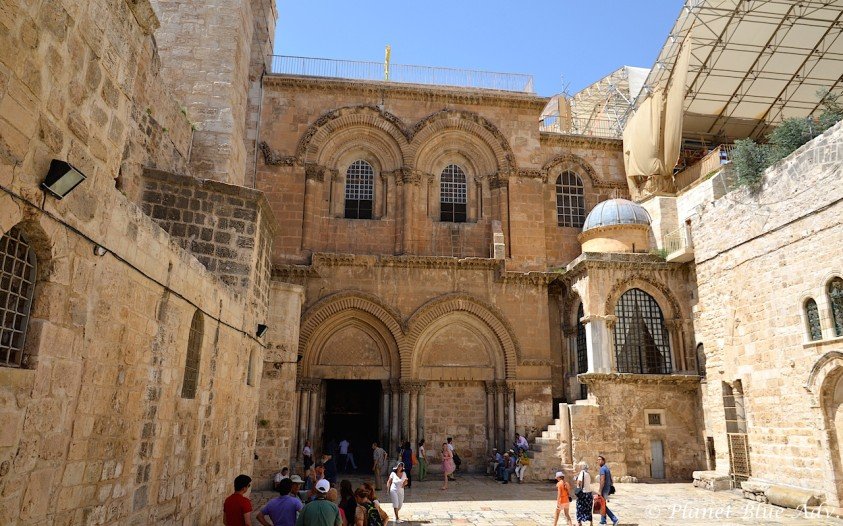 Israel has always been a fascinating destination for travelers from around the world. With its temples, tombs and historic relics, the Holy Land appeals to those on a spiritual quest or on a cultural journey.  The country is the size of New Jersey in the United States, but its breadth of diversity on what a visitor can expect to see is so much more varied than what would be seen in The Garden State. From the hip cityscapes of Tel Aviv to the ancient ruins of Masada and the old cities of Jerusalem, Akko, and Tzfat, no two places are alike. Israel in photos – Jerusalem to Masada is intended to give the visitor a glimpse into the rich historical landscape of Israel.

This enchanting old City was originally built by King David in 1004 B.C.E., and had always been considered ‘the centre of the world.’ It rests on the original hills of the City of David and is surrounded by a wall over 4 kilometers long. This is where the Jews built the Temple where Jesus was crucified, and Mohammed rose to Heaven. Time has seen many changes in Jerusalem but the magical quality remains in its ancient buildings, colorful markets, and narrow alleyways.

The ‘Jewish quarter’ is the main residential area for Jews in the Old City. This quarter is where you’ll find the Western Wall or ‘Wailing Wall’, the holiest site for Judaism. It’s sectioned into two distinct areas, separating men from women. Every day thousands visit the Wall, many to celebrate Bar Mitzvahs.

The Dome of the Rock

From the Wall, you can see The Dome of the Rock, gleaming in the background like a golden beacon on Temple Mount. It’s one of the oldest works of Islamic architecture and considered ‘Jerusalem’s’ most recognizable landmark. The site’s significance stems from religious traditions regarding the Rock (known as the ‘Foundation Stone’) for Jews, Christians, and Muslims. Today it’s considered one of the oldest Islamic monument and source of great controversy as well.

The Church of the Holy Sepulcher

The Church of the Holy Sepulcher rests in the heart of the Christian quarter, and according to Christian tradition, was the site upon which Jesus was crucified and buried. Many pilgrims walk along the Via Dolorosa (which ends at Calvary Hill) following the final path of Jesus. The medieval architecture of this site is magnificent with ornate carvings lit by golden lamps. The three primary custodians of the church are the Greek Orthodox, the Armenian Apostolic, and Roman Catholic churches.

Masada is a U.N.E.S.C.O. World Heritage Site, built by King Herod the Great on the western edge of the Judean desert. It was the last stronghold against the invading Romans in 73 C.E. It took the Romans three months to build an assault ramp using captured Jewish slaves. Upon breaching the walls they found all 960 Jewish rebels had chosen to take their own lives, rather than be taken, prisoner.

The Masada Museum, situated in the visitor center, houses a fine collection of artifacts found at the site. The displays of jewelry, clothing, cooking utensils, and weapons giving a wonderful view into how this ancient tribe lived.

Have you been to Israel? The holy city of Jerusalem or Masada in the desert?

For more information about visiting Israel refer to the following resources:

My trip to Israel was organized by the Israeli Tourism Board.  All opinions expressed in this photo essay are my own. 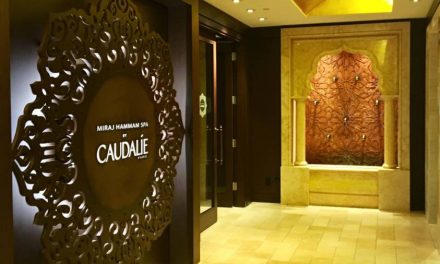 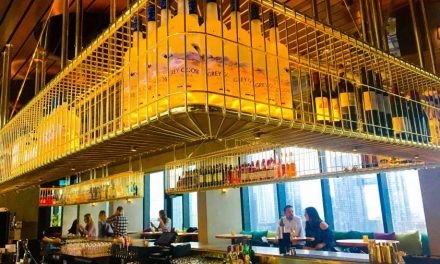 Chez Lavelle: A Taste of France with Stunning Views 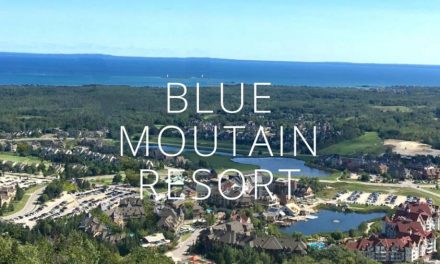 Escape From The City To Blue Mountain Resort