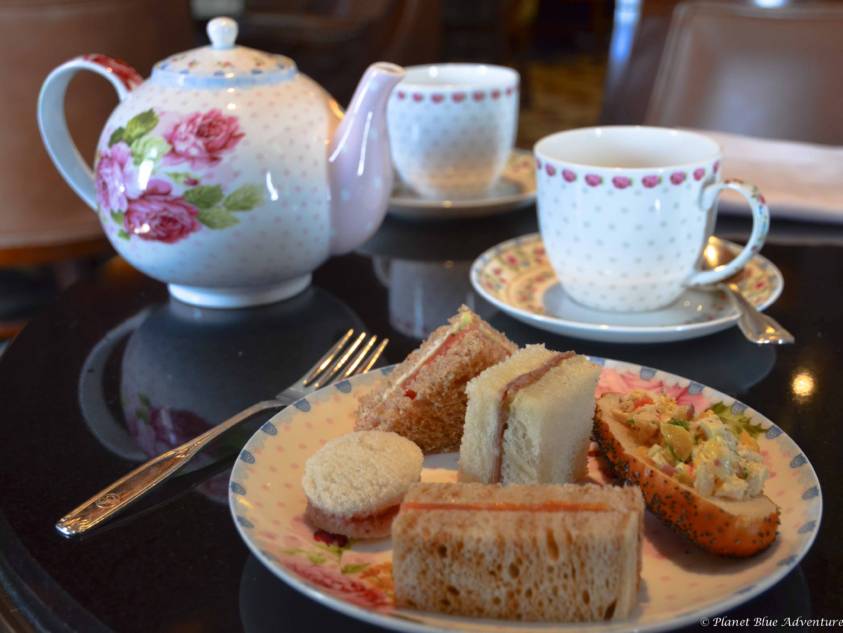 Occasionally, we all deserve the Royal Treatment and the Fairmont Hotels (Victoria, Calgary, Banff, Ottawa, and Toronto) are giving us the opportunity to have just that – by serving a ‘Royal Afternoon Tea’.

To celebrate the Duke and Duchess of Cambridge’s visit to Canada, the Fairmont Hotels’ excellent chefs have devised a ‘Royal Tea’ in consultation with Chef Darren McGrady.  Chef McGrady is the former Chef to Queen Elizabeth II, Diana Princess of Wales and Princes’ William and Harry. The menu is comprised of classic dishes favoured by the Royal Family.

I was able to partake in this superb Tea at the Fairmont Royal York and I must admit it surpassed my expectations. The choices, the choices – should I start with a glass of sparkling wine or a Champagne cocktail.

The occasion cried Champagne but the menu screamed ‘a specialty tea’. There were 12 teas to choose from as well as 4 ‘Royal Teas’ (Organic Cream Earl, Rose Pouchong , Castleton Darjeeling and Lapsang Souchong 1919).  Rose Pouchong was Princess Diana’s favourite tea.

The Royal Tea is served in the Fairmont Royal York’s intimate Libary Bar.  The tables are set for two seatings – 12:00 pm and 2:30pm.

And Coronation Chicken Bridge Rolls small, finger-shaped soft white rolls, with a filling of egg and crest or, is this case, chicken and mayonnaise.

The pastries were literally, fit for a Queen, or a little Prince. Vanilla Bean Shortbread; Raspberry Tartlets, with Lemon Cheese, something served on trips to Scotland when the Queen and Princess Margaret had been berry picking; Earl Grey Fruitcake, favoured by Prince Philip; Chocolate Biscuit Cake, Her Majesty and Prince William’s favourite, Prince William chose this cake for his Grooms cake; Caramel Banana Cake, loved by young Princes’ William and Harry when at Kensington Palace; and Battenberg Cake.

A tea would not be a ‘Tea’, without Warm Scones served, of course, with Clotted Cream. The daily royal menu always included Warm Scones, which were served with Fraise des Bois Compote made with berries picked from the gardens at Balmoral Castle.

Clotted Cream: Jam or Cream First on a Warm Scone?

“Both the Cornish and Devonshire people lay claim to the invention of the cream tea, and each has a view on the order of the toppings. The Devon tradition is cream first with jam spread on top, while the Cornish tradition is to slather the jam on and top it off with clotted cream”.  Tea Time Etiquette, Vogue Magazine

If you can’t finish all the delectable tea items the wonderful staff (Kalyna Antoniuk below) in the Library Bar are more than happy to package up the goodies for taking home.

Have you been for an Afternoon Tea Experience recently? Love to hear about it.

What a delightful way to spend an afternoon; and the Royal Tea is available through October and November 2016 at Select Fairmont Hotels (Victoria, Calgary, Banff, Ottawa, and Toronto)   Prices start at $55.00 (Toronto), Champagne and Sparkling wines are an additional charge.

Don’t forget to check back in late November/December 2016 for Festive Dinners offerings.

Note: I was the guest of the Fairmont Royal York but all opinions expressed in this article are my own. 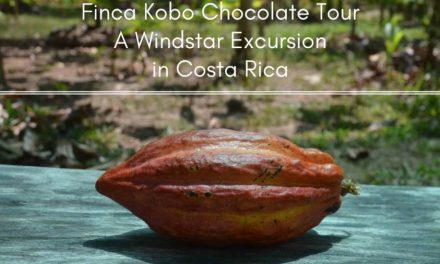 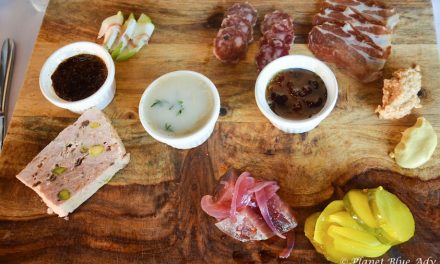 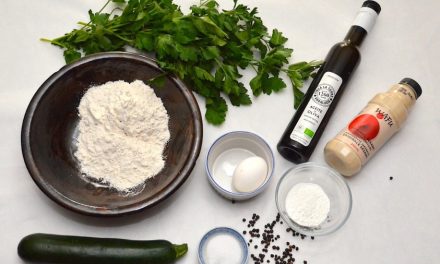 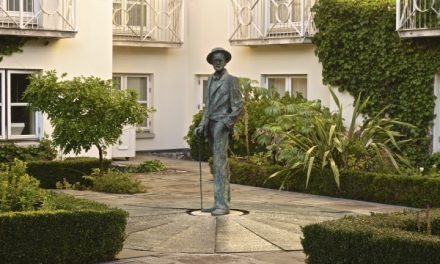 I long for spring or summer. Bright sunny days and

I do miss italy. Can’t wait to visit in the fut

Stopped in to see the lovely estates of Sunnybrook