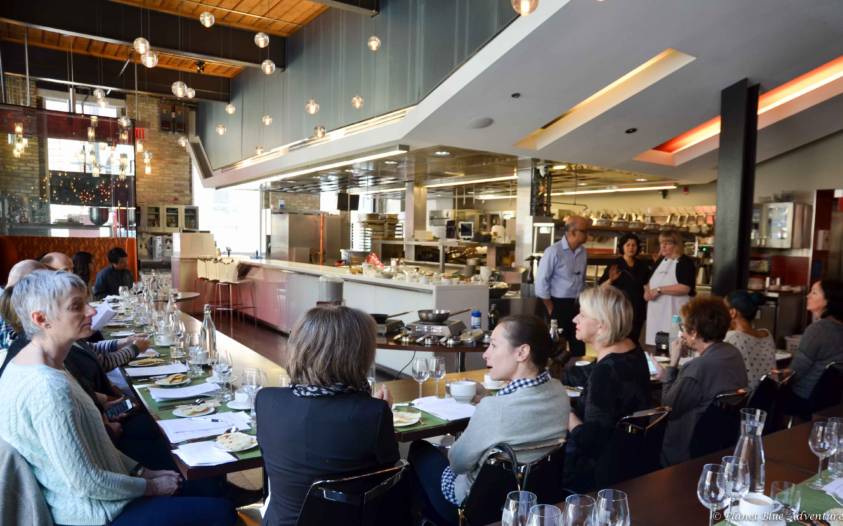 If you’re looking for the right way to prepare an Indian meal, literally a meal fit for a Royal Indian Banquet,  look no further than the charming Smita Chandra.

Smita’s “The Royal Banquet – India’s Palace Cuisine” (Moghul Cuisine) was part of a monthly Trending NOW Dinner Series, featuring top Canadian chefs, held at held George Brown Colleges, Chefs House. For those unfamiliar with this spot, The Chefs House, is a student-focused concept restaurant on King St. East, in Toronto, where students of the Chef School, School of Hospitality and Tourism Management get to prepare and serve their creations to the public.

Smita is the bestselling author of 3 cookbooks, a spokesperson, freelance food writer, recipe developer, food consultant and if that isn’t enough – she teaches cooking at the Centre For Food at Durham College, Kraft and Fortinos to name but a few.

We were among 22 fortunate dinners partaking in The Banquet, based on India’s Palace Cuisine; beginning with crisp Papadum, which, coupled with the aroma of fragrance spices, was more than enough to whet our appetite. During Smita’s presentation her husband, Sanjeev Chandra, gave us details on the wonderful history of Moghul Cuisine.

Smita’s Tips for preparing these dishes:

The meal is concluded with the delicious Mango Kulfi (ice cream made with thickened sweetened milk flavoured with mangoes and pistachios).

Smita’s recipes – don’t be afraid to try some of these dishes, the end-results will simply amaze you. Download the recipes

Moghuls were tribesmen, descendants of the hordes led by Genghis Khan, who eventually formed the Ottoman dynasty in Turkey and the Safavid dynasty in Persia. After helping to unite feuding areas of northern India, the Moghuls transformed their cooking style using Persian influences. The combination of apricots, raisins, and almonds with meat dishes; kababs, and biryanis became the mainstay of Moghul banquets. Indians learning from their Persian counterparts, integrated their own traditional spices and ingredients and creating a novel cuisine now know as “Moghlai”.

To take advantage of this Chef’s House fine-dining experiences and events – Call 416.415.2260 or email for reservations or visit website: www.thechefshouse.com

The article was written by Maureen Dahl and photos by Parm Parmar.

Note:  We were guests of the Chef’s House for this event but all opinions expressed in this article are our own. 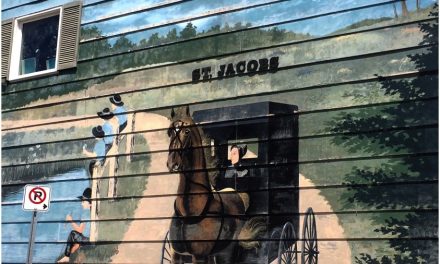 7 Things to Do in Europe Before You Die 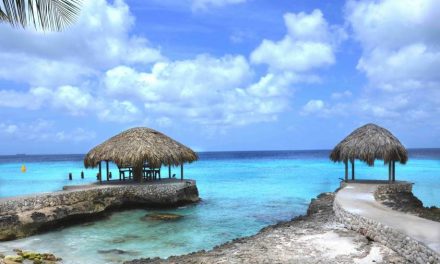 8 Reasons Why You Should Visit Bonaire