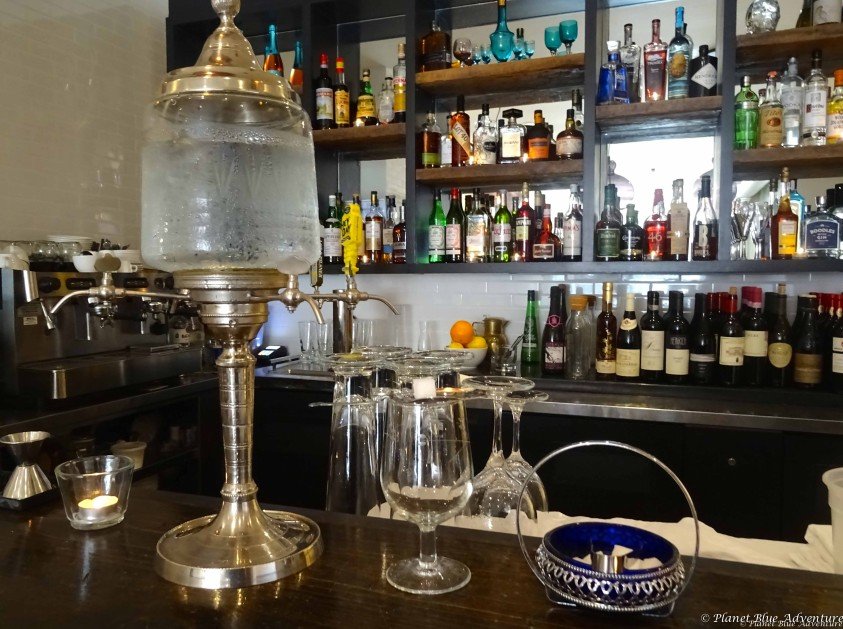 I was recently invited to dine at Concession Road – a new ‘French Bistro’ on St. Clair, West – by owners Harsh Chawla and Derek Valleau. This is the second operation on St. Clair for this dynamic duo, having opened the popular Pukka (amazing Indian cuisine, just a few doors further west) a year ago. Valleau told us that the “concept for Concession Road was developed with a passion for good food and a desire to raise the bar with the food and beverage choices in our immediate neighbourhood of St. Clair West”. “We both felt confident that Concession Road is simply an extension of Pukka and our philosophy of providing a great dining experience, whether it be Indian or French” says Valleau.

French food has always been Valleau’s passion ever since he worked with Masayuki Tamaru in 2002 at Crush Wine Bar, where the remarkable chef “elevated flavours by injecting ‘not so’ French spices into classic French cooking. “When the restaurant location became available and I discovered that Tamaru was looking for a new posting, it seemed that the timing was meant to be,” says Valleau Well known in Toronto’s culinary industry, Tamaru was born, raised and trained as a classic French chef in Japan, before moving to Canada.

“Harsh and I were confident that a French-inspired restaurant in such close proximity to Pukka would offer another quality dining option to our neighbourhood without stepping on the toes of other restaurants that are predominately Italian,” Says Valleau.

The restaurant is light and airy with two dining areas and an on-street patio with seating for 18. The wine list has been wisely selected to complement the menu, there’s a nice choice in cocktails and an intriguing absinthe service. The menu is just the right size, with 8 starters and 8 mains including fish and vegetarian dishes.

We started with white Sangria (a delicious blend of wine, Cointreau, a melon liqueur, juices and blueberries) along with a ramekin of warm mixed marinated olives (and roasted garlic cloves) and an olive tapenade with baguette, all thoroughly enjoyed, while we perused the menu.

The Shrimp Bonbon with citrus salad and red pepper gastrique has a beautiful presentation. Deliciously tender large shrimp wrapped in a single crisp layer of delicate phyllo tied at each end with a thin strip of green onion, looking much like a Christmas cracker, but with a better surprise inside ($11.25).

I decided on the Steak Frites, served with red wine jus, and a horseradish herb-butter-coin, which slowly melting on the perfectly cooked grass-fed flat iron steak, and a large portion of full-flavour fries laced with sea salt ($23.75).

My guest was torn between the calves Liver with Korean bbq sauce and the roasted leg of venison, when our server confessed that the jus served with the venison was actually prepared with ‘green’ chartreuse – the liver lost. The venison, served rare, was accompanied by spinach, roast onion, sunchoke puree and the aforementioned chartreuse jus, which was rich and velvety. This dish was declared ‘the perfect choice’ ($29.25).

We chose a Cabernet Sauvignon, Gasparine 2011, to complement our meal. Everything we had up to this point was superb and left us little room for dessert, but we decided to persevere and go for it.

Our choices were the Chilled soufflé cheesecake, with whipped cream and chocolate-hazelnut bark ($8.50) and the Chocolate terrine with local berries and whipped cream ($8.25). The cheesecake was light, fluffy and delicate enough to float away. Uncle Tetsu’s cheesecake has nothing on this dessert. The Chocolate terrine, simply put, was sin on a plate! We savoured each bit as it slowly melted in the mouth, both winners, both heavenly. We discovered later that Chef Tamaru had created these delicious desserts.

Future plans for the dynamic duo (Harsh Chawla and Derek Valleau) include opening a second Pukka in Toronto and eventually a line of retail food products.

Concession Road on St.Clair West, is only a few months old, but attracting a lot of attention. Open for dinner Tuesday – Friday at 5:30 and noon to midnight on the weekend. There is also a late night menu available on the weekends from 9:00 pm to 11:00 pm.

Disclaimer: We were hosted by the restaurant, however, all opinions expressed in this article are our own.
Note: This was a collaborative post with Maureen Dahl, Culinary Expert. 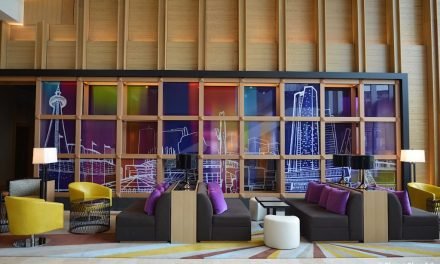 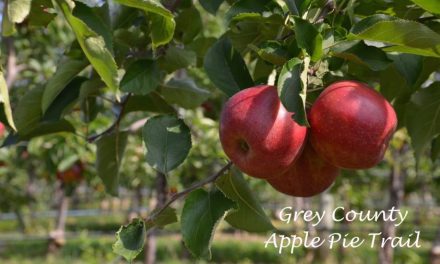 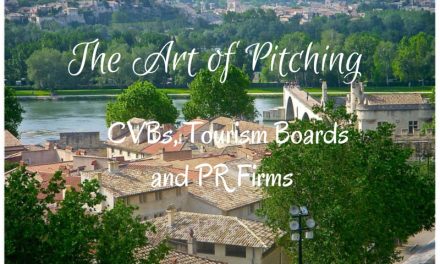 The Art of Pitching CVBs, Tourism Boards and PR firms 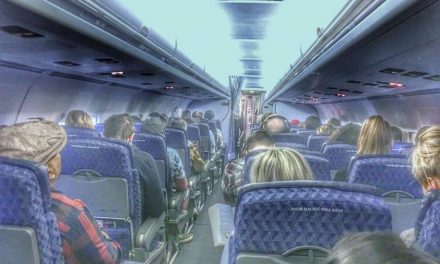